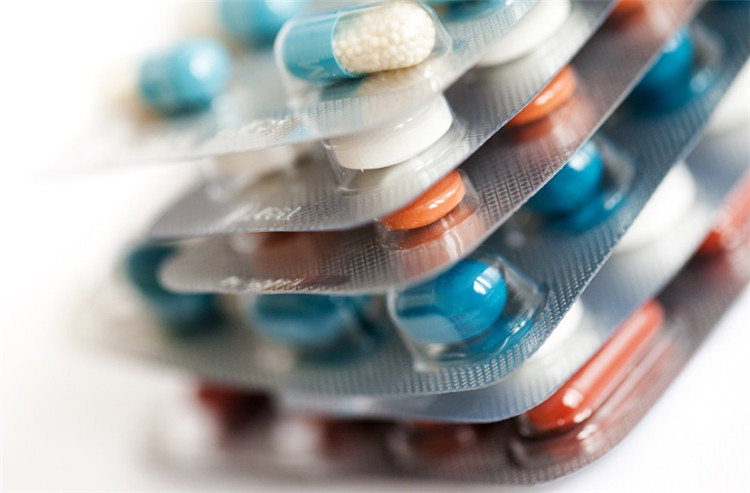 (1) In order to cover up the bad smell or bitterness of some pill capsule filler.

In order to make the medicine neat and beautiful, and do not make the patient have a sense of disgust as well.

3. Capsules Should Not Be Taken Separately

When capsule filler powder is taken, especially for children, some people like to take the drug in capsule form by removing the shell. One reason is that they think it is easy for children to swallow when they are‘shelled’. The second reason is that parents think that this will make the drug more effective. In fact, this practice is very mistaken.

If the capsule medicine is taken by shelling, the efficacy will be reduced, the digestive tract will be damaged, and even the drug particles may be choked into the trachea, causing danger to children patients. Some capsules are slow-release capsules, which must be completely swallowed in order to make the drug work best. If the capsule skin is peeled off and the drug is poured out for taking, the sustained-release characteristics of the capsule will be destroyed and the purpose of sustained-release can not be achieved. In addition, the drug in the capsule has a prescribed dose, so it is easy to lose the powder after peeling, resulting in inaccurate dosage, which is not conducive to treatment. Capsule machines include gelatin capsule machine, empty capsules filling machine, medicine capsule making machine, etc.

It can be seen that the capsules should not be taken by peeling. If it is really difficult for patients to take capsule drugs, the general capsules can be peeled and taken, but enteric coated capsules and sustained-release capsule drugs made by capsule bottling machine or small capsule filling machine are absolutely not allowed to be peeled and taken. For health, the powder should be taken with the capsule.