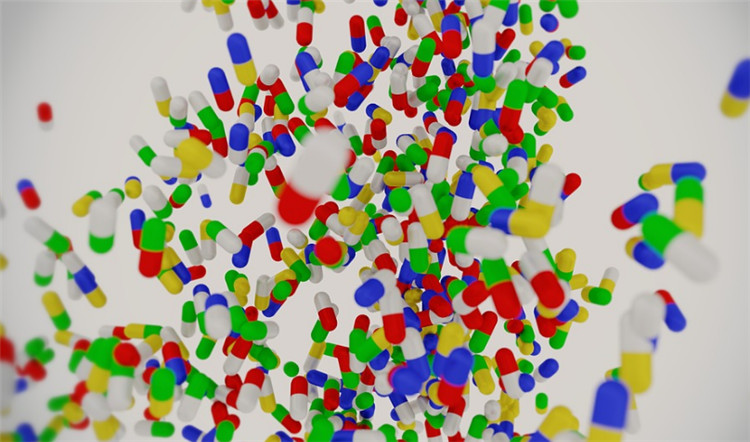 The capsule body has a conical edge, which can be successfully encapsulated on the small capsule filling machine. The double locking ring system enables the capsules to be pre closed before filling, while the capsules can be completely nested together after the pill filler powder is filled. The design of the capsule also includes air vents to avoid unnecessary air pressure inside the capsule during high-speed filling, which may cause rebound.

Gelatin capsule is made from boiled beef bone and pig skin, then gel is obtained, cooled and processed. It is generally cheaper than vegetable capsules.

There are two kinds of vegetable capsule, starch capsule and HPMC capsule. Starch capsules are made from modified starches, such as corn flour and cassava flour, and purified water. HPMC capsules are generally made of hydroxypropyl methyl plant cellulose, which is obtained from the bark of pine and fir trees.

Vegetable capsules do not contain animal ingredients, preservatives, SLS, gelatin, wheat, sugar, starch and dairy products. Its ingredients of automatic capsule making are safer and easier to be absorbed by human body, so the cost is relatively high. It can be dissolved quickly and completely in the stomach without disturbing digestion. These advantages of plant capsule are not possessed by gelatin capsule. Its advantages include plant origin, no infection with animal diseases, no violation of religious beliefs, and catering to vegetarianism. It is suitable for filling of capsules with hygroscopic or water sensitive contents because of its low moisture content and relatively small influence by humidity. HPMC has good stability, the compatibility problem is small and it has no cross-linking problem.