Soft capsule formulation is also called soft gelatin capsule. It is a kind of preparation which can seal oil or non water soluble liquid or suspension which has no dissolving effect on gelatin in capsule shell. Its shape has round, oval, fish shaped, tubular and so on.

Soft capsule is a new dosage form developed after tablet and injection. The outer shell of the capsule is pressed with gelatin by gelatin capsule filling machine, and the capsule shell contains liquid medicine. Its characteristic is that the effect is slower than that of injection, but it is faster than that of tablet, capsule and granule. It has high bioavailability and is more convenient to carry than oral liquid. It can be made into enteric coated soft capsules and other sustained-release formulations and suppositories by slightly changing the capsule shell. 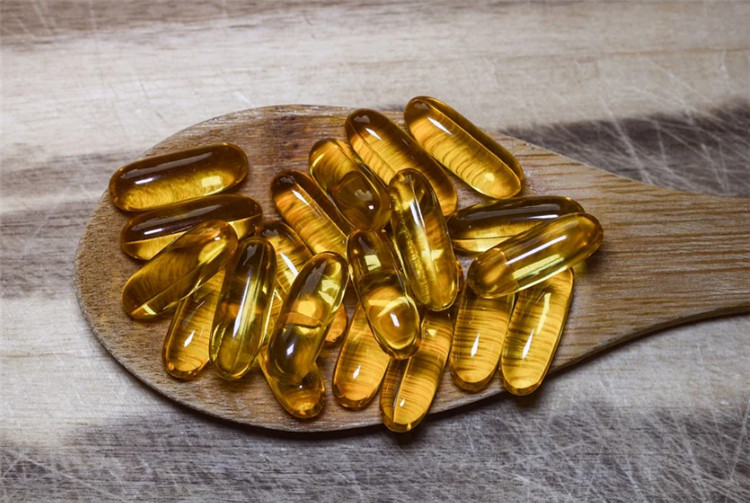 (1) Liquid oily substances can be directly sealed into capsules by oil capsule filling machine without the application of additives such as adsorption and inclusion. Moreover, the content of oily substance in soft capsule is as high as 60%～85% by weight, while the content of inclusion compound is less than 50%.

(2) If thick gelatin is used to make skin film, it can be sealed completely by soft gel capsule manufacturing machine. The capsule has high strength and film blocking property, and the content can be kept stable for a long time. According to the test, the oxygen blocking property of gelatin film is more than 30 times than that of polyethylene film. It is very stable to oxygen in the air and can prevent air oxidation and moisture absorption.

(3) After ingestion, the oil capsule filler was released rapidly, and the utilization rate and absorption rate in vivo were high.

(4) The uniformity of pill filler powder is good and the content deviation is very low.

(5) It can cover the peculiar smell and odor of some contents, especially for some functional health food and pharmaceutical products.

(6) The taste, color, aroma, transparency and luster of the capsule skin film can be freely selected. Compared with other round products, the appearance of the capsule film is glossy and attractive.

(8) For low boiling point, volatile substances (such as spices), it can be preserved stably. Moreover, some taboo ingredients can be added to the bilevel content respectively.

(9) The soft capsule is made of gelatin, glycerin and water by medicine capsule filling machine without adding additives such as binder and molding agent. It is edible natural product.

The soft capsules made by automatic capsule machine should meet the following requirements during production and storage.

(1) Small doses of drugs should be diluted with appropriate diluent and mixed evenly.

(2) The appearance shall be clean and tidy, and there shall be no adhesion, deformation or cracking, and odorless.

(3) Unless otherwise specified, they shall be stored in sealed condition.

Soft capsules have some of the same characteristics as hard capsules. For example, they are clean and beautiful. They are easy to swallow. They can mask the bad smell of drugs and improve the bioavailability of drugs. The difference between soft capsule and hard capsule only lies in drug dosage form. Soft capsule preparation drugs are generally used for oily drugs, while hard capsules are used for water-soluble drugs. At the same time, the capsule made of automatic capsule filler is just one outer layer of the drug. If it is the same powder capsule filler on the therapeutic effect, there is no difference between soft capsule and hard capsule.