There are many kinds of oral drugs, such as powder, tablet, granule, capsule (which can be made by capsule filling device, auto capsule filling machine, capsule refill machine, etc.), solution, emulsion, suspension, etc. Different dosage forms have different administration methods. If the method of taking medicine is improper, it may not only lead to the decline of curative effect, but also may cause adverse reactions. 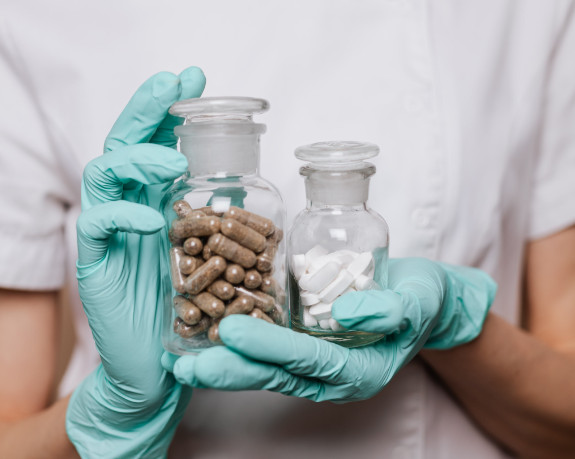 1. The Method of Application of Oral Drug Dosage Forms That Should Be Taken Notice of

Buccal tablets are mostly applied for oral and throat discomfort. This kind of tablets should be contained in the mouth or cheek. Do not chew. The longer the medicine containing and taking time it is, the better the effect will be. After taking the medicine, try not to drink or eat in half an hour. Keep the drug concentration in the throat higher, which can better play a therapeutic role. Sublingual tablets must be contained under the tongue, because the capillary under the tongue is very rich, so the speed of drug absorption is very fast, such as nitroglycerin tablets.

If the effervescent tablets are taken orally, a large amount of gas (generally carbon dioxide) will be released rapidly in the oral cavity and gastrointestinal tract, which will stimulate the mucous membrane and even cause accidents. The right way to do it is to dissolve it completely in warm water and take orally after complete dissolution. The dispersible tablets were absorbed quickly and fully because of the homogeneous suspension formed by disintegration. When taking dispersible tablets, the dispersible tablets can be sucked or swallowed in the mouth, or they can be taken orally after being dispersed with water.

Chewing tablets should be fully chewed in the mouth. After chewing, a small amount of warm boiled water can be drunk, or it can be swallowed after dissolving, which is very convenient.

Intestinal solvents do not disintegrate in gastric juice, but can disintegrate and be absorbed in intestinal juice. The capsule made by capsule manufacturing machine and automatic capsule filling machine can cover up the bad smell of pill filler powder, which avoid the medicine burning the esophagus, avoid the stimulation to the stomach, control the drug release speed and prolong the duration of drug action. Swallow the whole pill when it is taken.

After taking the sustained-release preparation, the medicine can be released slowly and non constant speed for a long time, which is longer than the ordinary tablets. Before taking slow or controlled release tablets or medicine automatic capsule, the instructions must be read or consult the doctor. Unless otherwise specified, it should be swallowed in whole, and it is strictly forbidden to chew up or break and take it in batches.

Oral suspension should be shaken before use, and then it should be taken according to the prescribed dose.

When taking medicine, do not drink water to swallow the tablets for the sake of convenience, because this practice is not appropriate. When swallowing drugs without water, the drugs are easily stuck in the esophagus and stimulate the esophageal mucosa, which may probably cause esophagitis and esophageal ulcer.

Tea, cola, soybean milk, coffee, milk and other drinks contain a variety of chemical components, which are easy to react with medicines and affect the curative effect, even cause adverse reactions. It is better to take the medicine with pure water.

Alcohol with different concentrations may interact with various drugs to reduce the efficacy or increase the side effects of drugs. For example, antibiotics can inhibit the metabolism of alcohol in the human body, resulting in the accumulation of alcohol in the body, causing damage to liver, kidney, heart and other organs.

(5) Lying Down and Taking Medicine

Lying down and taking medicine will make the medicine adhere to the esophageal wall, and slowly drop or stay in the esophagus, leading to cough and esophagitis, and even burning the esophagus to form ulcers.

Incorrect medication not only can not give full play to the efficacy of medicines, but also may cause side effects. Therefore, read the instructions carefully or consult the pharmacist before taking the medicine, follow the doctor's advice strictly, take the medicine correctly and make it play the maximum effect.