Home / News / Blog / What Are the Types of Medicine?

What Are the Types of Medicine?

Medicines come in different forms to meet the requirements of different patients. In order to give full play to the curative effect of drugs and the patients are willing to use them, they need to be made into certain shapes, such as powder, granule, capsule, decoction, tablet, injection, ointment, etc. These are collectively referred to as dosage forms. There are about ten commonly used dosage forms, each with its own characteristics. The main dosage forms will be introduced as follows. Capsules can be made by capsule filling machine, such as hand operated capsule filling machine, medicine capsule making machine, capsule filling device, etc.

Decoction is one of the earliest dosage forms in traditional Chinese medicine. It has many advantages. For example, it can be modified according to the changes of the disease, flexible use of drugs, simple preparation, fast absorption, but large volume, bitter taste, and easy to go bad or moldy. 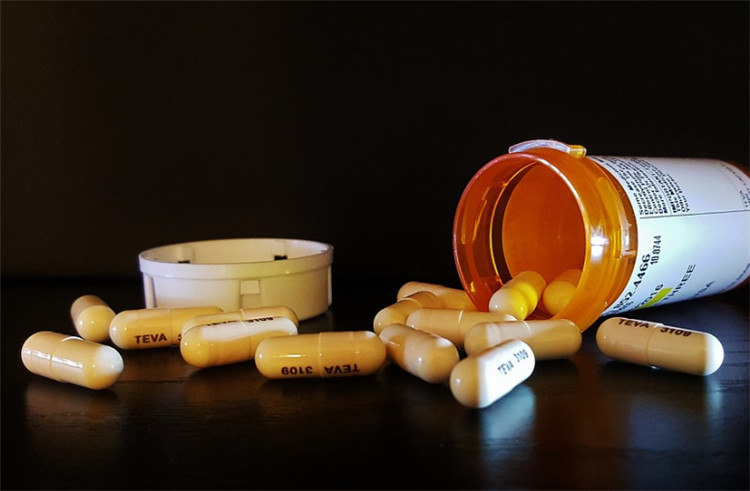 Oral thick paste, also known as soft extract, is a kind of commonly used pasty oral dosage form in China. It is mainly nourishing and has a slow therapeutic effect. It is delicious and palatable because it contains sucrose and honey, favored by the patients, such as loquat cream, motherwort paste and so on.

Ointment medicine can be mixed with vaseline to make a semi-solid dosage form, which can be applied on the skin or mucous membrane to protect, smooth and local treatment, such as scald ointment, acetic acid fluocinolone acetonide ointment and so on.

Plaster is generally divided into hard plaster and rubber plaster. Hard plaster, commonly known as black plaster, is often applied to treat injuries from falls, fractures, contusions and strains, rheumatic pain and other diseases, such as Baozhen ointment, NetsFlt, etc. Another kind of plaster, commonly known as wound plaster, is easy to carry and use, and does not pollute clothes, but the paste layer is thin and the duration of efficacy is short, such as Shangshi Zhitong ointment, Xianggui Huoxue ointment, etc.

Suppository, also known as plug medicine, is one of the ancient dosage forms, such as the glycerin suppository and hemorrhoid ingot familiar to people. There are suppositories that can be absorbed by rectal mucosa and play a systemic therapeutic role, such as aminophylline suppository and clenbuterol suppository in the treatment of asthma.

Pulvis is commonly known as powder. It can be divided into oral or external use. It is easier to absorb than tablets or pills and works faster. But it is easy to absorb moisture and deteriorate, so it needs to be stored in airtight condition.

The granules are granular and are taken with boiling water. It is a new development of decoction. It not only keeps the characteristics of the fast pesticide effect of decoction, but also overcomes the shortcomings of large volume and easy to corrupt. If a large amount of sugar powder is added, it has the characteristics of syrup, especially suitable for children, such as cold granules, cough granules and so on.

The tablet has the advantages of accurate dosage, low cost, convenient taking, storage and transportation. The name or foreign abbreviation and content of the main drug can be pressed on the tablet for easy identification. Dimpled grain can also be pressed on the tablets to facilitate folding into two or four portions to take. But it is not easy to swallow for children and the elderly.

Injections fluid, commonly known as injections, are indispensable and one of the most common dosage forms. The injection has many advantages. Its effect is rapid, suitable for emergency treatment, not affected by digestive juice and food. Also it can produce local positioning effect. The disadvantages are inconvenient to use, injection pain and high price. Commonly used injections are water injection and powder injection, the former such as glucose injection, the latter such as penicillin, etc. There are also oil injections such as estradiol, etc.

To sum up, the therapeutic effect of any drug depends on its chemical structure, properties and composition. However, the dosage form is a necessary form of drug application. It can regulate the speed and duration of drug action, as well as reduce side effects. It can be seen that only when the drugs are made into corresponding dosage forms, can they adapt to different situations and achieve the purpose of treatment.