Home / News / Blog / What Harm May Gelatin Capsules Have?

What Harm May Gelatin Capsules Have?

As a drug carrier, gelatin empty capsule is one of the commonly used drugs and supplements. It is made by small capsule filling machine or capsule manufacturing machine. It is soluble in water and conducive to the maximum effect of the drug. It masks the taste of the drug and solves the problem of dysphagia. The dissolving-out of gelatin capsules are quick, reliable, safe and has good bioavailability. However, long-term research and practice show that gelatin capsules are not without any side effects.

Oral gelatin capsules may cause allergic reactions. Gelatin capsule shell is made by gelatin capsule machine or capsule refill machine, and its main component is gelatin. Some patients are allergic to gelatin, which can lead to drug symptoms and adverse symptoms such as redness and diarrhea. In addition, the inactive component of pill capsule filler in the capsule coating may cause allergic or intolerable adverse reactions to different individuals. However, the prevalence rate of allergy caused by capsules is extremely low. 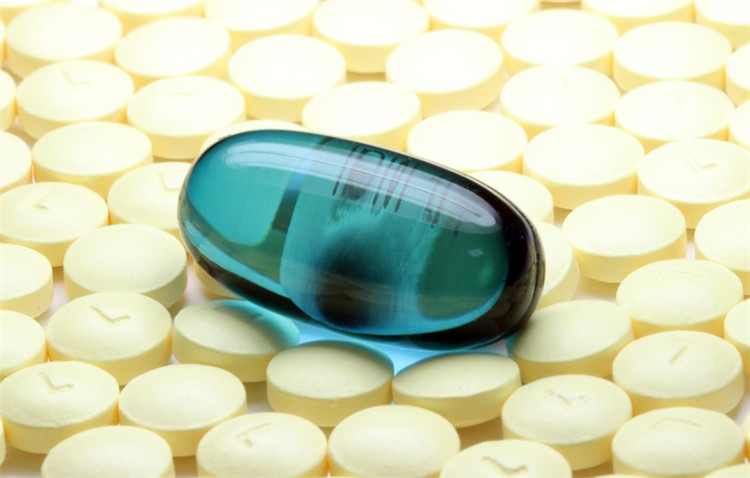 Gelatin has good physical and chemical properties, but the disadvantages of gelatin capsule also should not be underestimated. If it is used as a preparation of animal origin, there is a risk of transmission of BSE. It can not be accepted by some special culture people (such as Jews, Muslims) or vegetarians. It is easy to cross link with some substances. Heavy metals, preservatives and antibacterial agents are easy to exceed the standard.

Excessive heavy metals are another possible hazard of capsules. At present, it is generally believed that the main pathogenic cause of gelatin capsules is the excessive chromium. It is also a semi open secret for illegal enterprises to mix industrial gelatin into edible gelatin and sell it to food and drug processing manufacturers, for example, the‘old yogurt’event and‘poison capsule’event reported by the media before. Chromium is a kind of blue white multivalent metal element. There are bivalent chromium, trivalent chromium and hexavalent chromium. It is hard and brittle, corrosion-resistant, so it is mostly applied in stainless steel and other products. At the same time, chromium is an essential trace element for human body.

However, excessive intake of chromium is very harmful to human body, and its toxicity is related to the existence of valence state. Among them, the toxicity of bivalent chromium is very slight, while the toxicity of trivalent chromium is easy to show in human body. If the intake of trivalent chromium by taking poison capsules has been for a long time, on the one hand, it will affect the body's antioxidant system, and it is easy to get some chronic oxidative diseases, such as diabetes and hypertension. On the other hand, due to the damage of antioxidant system, tumor and other diseases are prone to occur.

If long-term continuous exposure to these high valence chromium ions, on the one hand, it may damage the renal tubular function. On the other hand, it is easy to cause tumor. Especially the malignant tumors, such as lung cancer and esophageal cancer, are also related to the long-term intake of chromium ions. In addition, chromium accumulation in human body for a long time may induce human gene mutation.

At present, the problem of over standard chromium capsules is frequent. In fact, the problem lies in that the initiative to find hidden dangers and find signs is far from enough. Therefore, experts call for vegetable gelatin instead of animal gelatin to ensure the safety of powder automatic capsule medicine and food from the source, which is the safe way of medicine capsule making.

3. Excessive Consumption May Cause Indigestion

Gelatin is a kind of food additive. A small amount of gelatin is not harmful to human body, but it is not much nutrition. And it is well-known that foods like jelly and soft sweets are not easily digested by the human body. If too much is eaten, it may cause indigestion. It is recommended to take it normally, then it is almost no big problem.

4. Gelatin Contains Aluminum and Should Not Be Consumed Excessively

Gelatin contains aluminum, so overdose can cause mental retardation and senile dementia. But the amount of gelatin added into vitamin products is rare, so there is no problem with normal taking.