Home / News / Blog / Why Is The Coefficient Of Friction So Important For Packaging Machines?

Why Is The Coefficient Of Friction So Important For Packaging Machines? 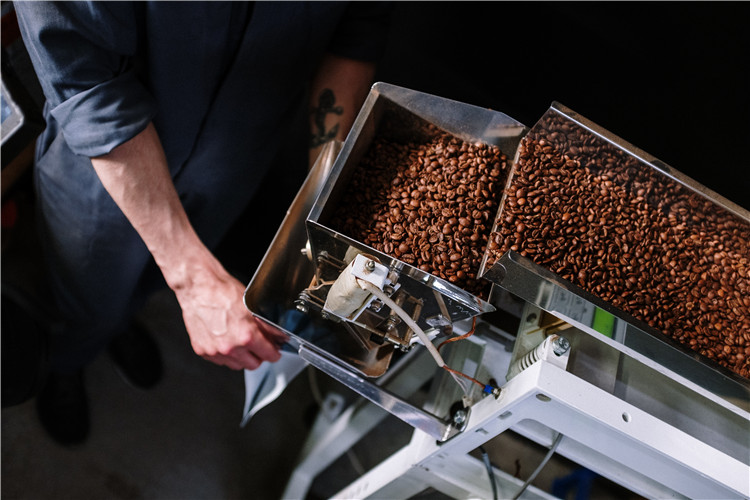 What is the friction coefficient

The coefficient of friction refers to the ratio of the frictional force between two surfaces to the vertical force acting on one surface. It is related to the surface roughness, and has nothing to do with the size of the contact area. According to the nature of motion, it can be divided into dynamic friction coefficient and static friction coefficient. Sliding friction is caused by relative sliding of two objects in contact with each other.

The coefficient of friction is mainly a feature of the contact material, interface stain or surface lubricant. According to modern friction theory, friction is caused by the adhesion between atoms on the contact surface. When two objects are in contact with each other, the first is the convex part of the surface. Atoms are quite close to form an atomic bond, the strength of which is comparable to the strength of the atomic bond inside a solid that holds itself together. If the surface is very clean and the contact is very close, the two surfaces in contact with each other will adhere very firmly, and "contact growth" will occur before obvious sliding occurs, and the contact area will continue to increase until the entire geometric contact area becomes a huge contact point. At this time, the friction force is very large, even exceeding the positive pressure, and the friction coefficient can be equal to, greater than 1, or even greater.

How to measure the coefficient of friction

The coefficient of friction is usually measured using a friction test device. Basically, the plastic packaging film is pulled across the stainless steel surface, and then the force required to move the film is measured. Then the person conducting the test performs some mathematical calculations to get the coefficient of friction. The resulting number ranges from 0 to 1.

Why is COF important in packaging

What is the relationship between COF and automatic packaging line? For the form-fill-seal machine, the packaging film COF refers to the degree of "slip" that the packaging material has when interacting with different parts of the machine. Especially for vertical filling and sealing package  machines, the packaging film interacts with machine components called drawstrings. The traction belt presses on the outside of the film and clamps it between the belt and the forming tube to help pull it out of the packaging system. In order to optimize performance, the outside of the film must have enough friction to overcome the internal friction. In other words, the inside of the film must be "smooth" enough to be able to slide on the forming tube assembly (FTA) as the traction belt pulls the film through the package machine.